Creator and performer Adil Mansoor explores queerness, the afterlife, and obligation using canonical texts, teachings from the Quran, and audio conversations between him and his mother. Since discovering his queerness, Mansoor’s mother has turned towards her faith in an attempt to save her son in the afterlife. In an effort towards healing, Mansoor has invited his mother to join him as dramaturg and co-conspirator. In reading, discussing, and translating various adaptations of the source play, together they mine Greek tragedy, Islamic traditions, and their own memories to create an original performance locating love across faith.
The projection design in this performance of Amm(i)gone is learned from the aesthetics of the show's past in-process iterations. Here in its final version, media acts as a complicated scene partner, tripling as a holder of Mansoor's memories, teachings, and findings. This project debuted at Kelly Strayhorn Theater's Alloy Studios (Pittsburgh, PA) and has thus far toured at Pao Arts Center, produced by The Theater Offensive (Boston, MA), and The Andy Warhol Museum as part of the Theater Communications Group National Conference (Pittsburgh, PA); for producing inquiries, please drop me a message!
Past iterations: https://www.adilmansoor.com/ammigone​​​​​​​ 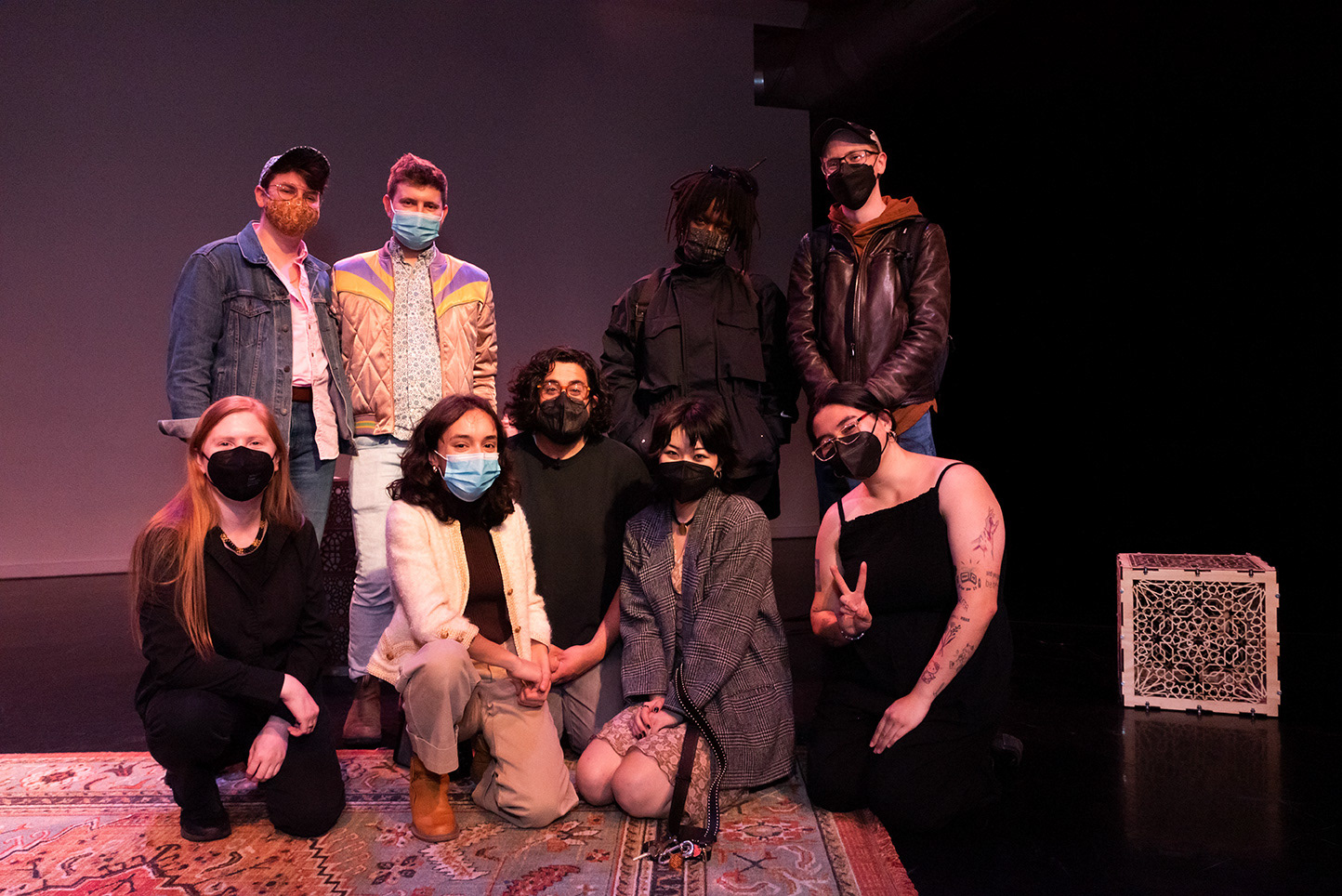 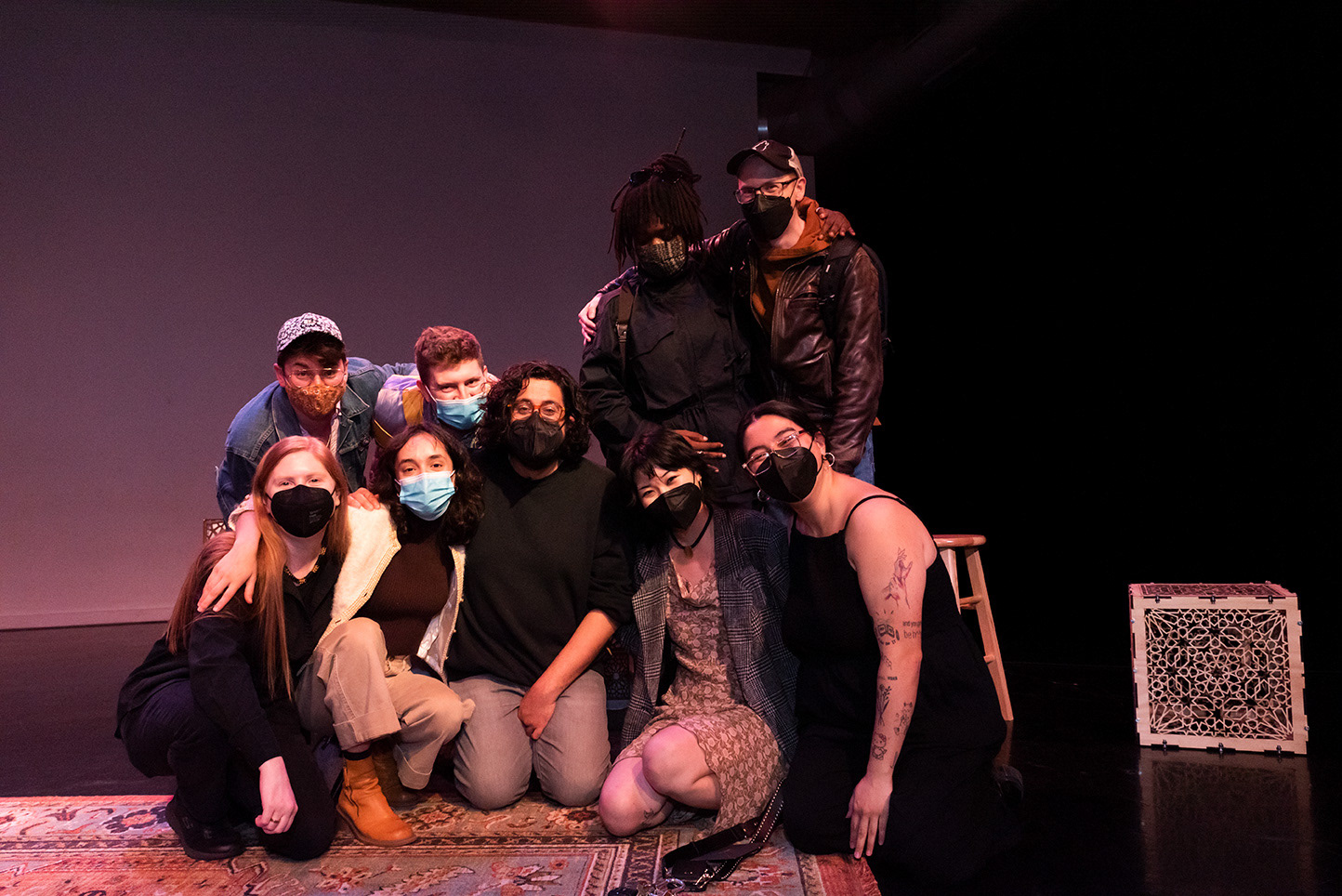